Established in 2010, TerraMaster’s focus has been on digital storage products. In line with the evolving technological landscape, TerraMaster has developed a distinctive product line, which includes both direct and network attached storage devices.

TerraMaster’s products are designed with home users in mind, as well as small and medium-sized businesses. Given its core competitiveness in hardware and software development, TerraMaster’s commitment is to ensure value and reliability for customers through high-quality products.

TerraMaster has more than a decade’s experience in developing storage technologies, and the company has never stopped innovating, exploring storage technology, and devising novel applications for its growing customer base. TerraMaster brings substantial value to the design and use of storage products, increases the convenience and ease of storage applications, and allows customers to benefit from reliable, complete, safe, fast, and trusted data storage solutions.

At present, TerraMaster sells its products in more than 40 countries, which are widely used in education, finance, government, supermarkets, clinics, scientific research, law firms, film production, home, and other fields. 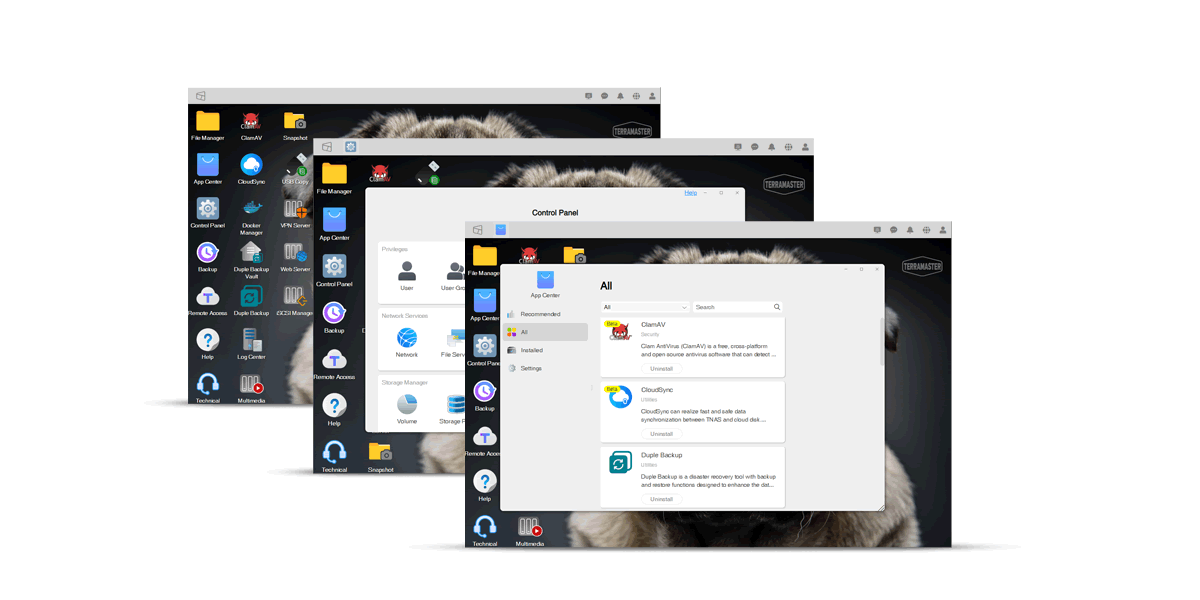 TerraMaster’s products have long been followed and appraised by well-known media organizations around the world, including PCMAG, PCWorld, Engaget, Tom’s Hardware, and Techpowerup (in the United States), Macword and Hexus (in the United Kingdom), PC Magazin and Heise (in Germany), 01net (in France). 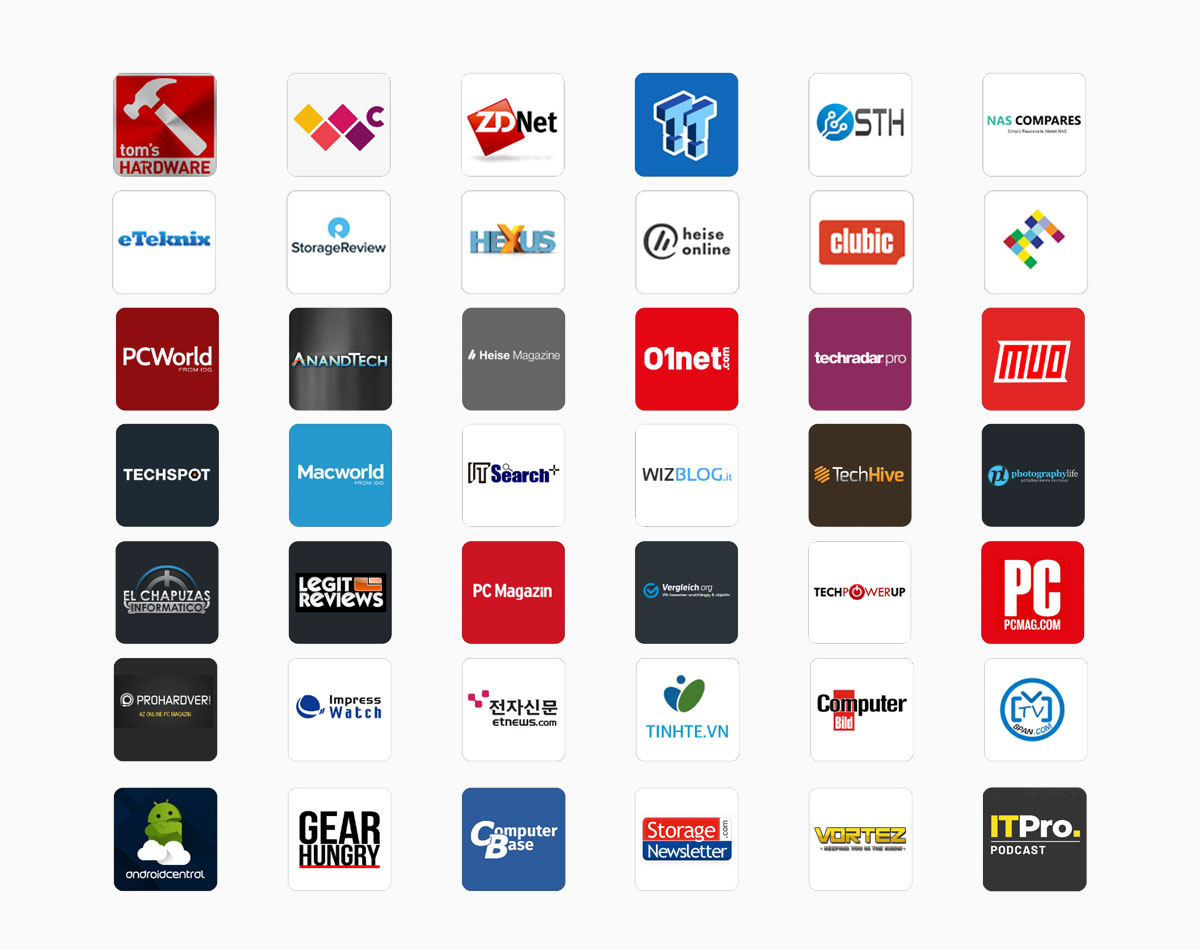 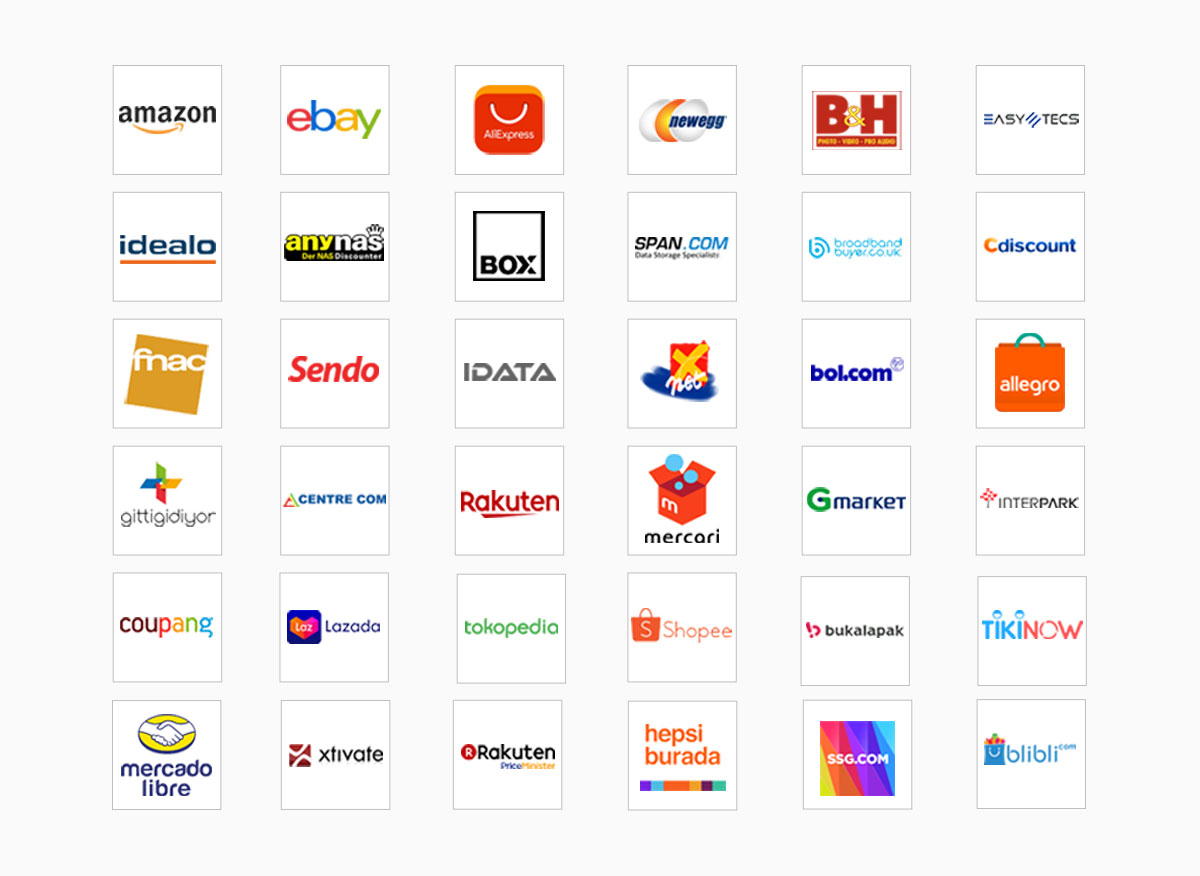 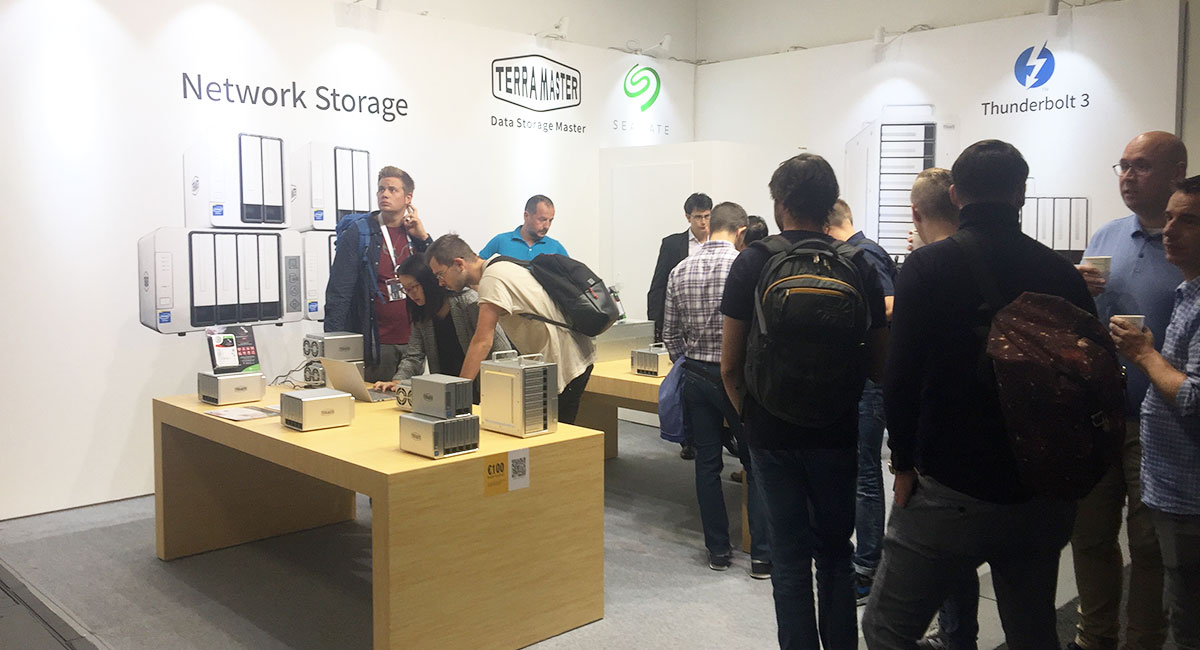 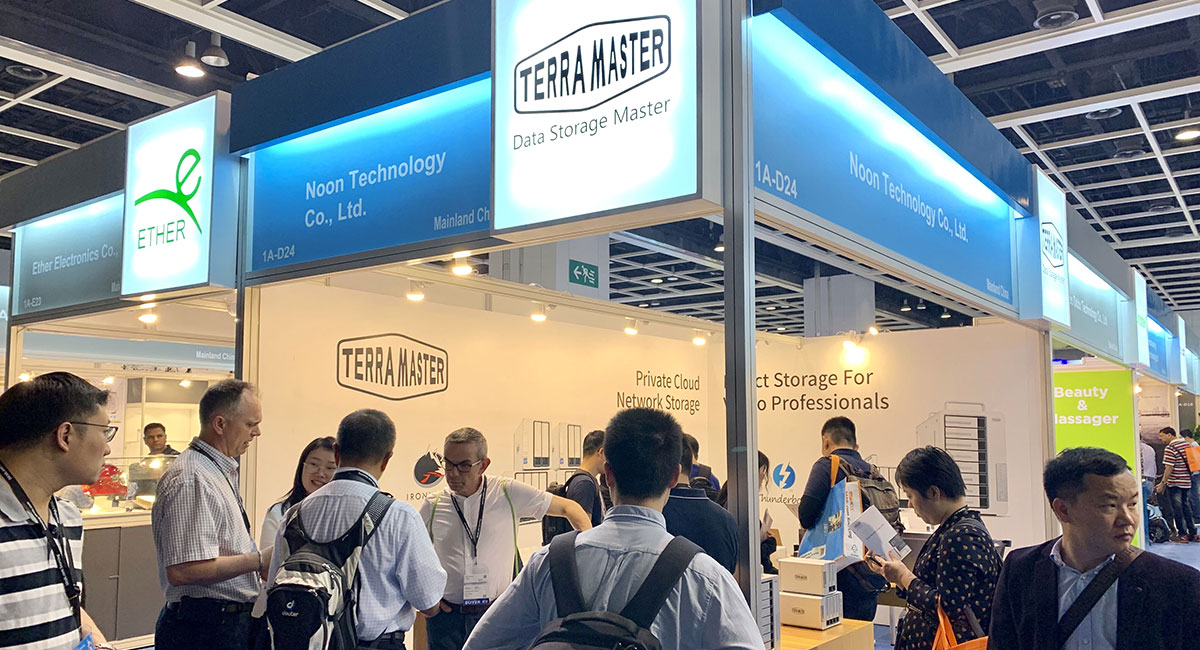 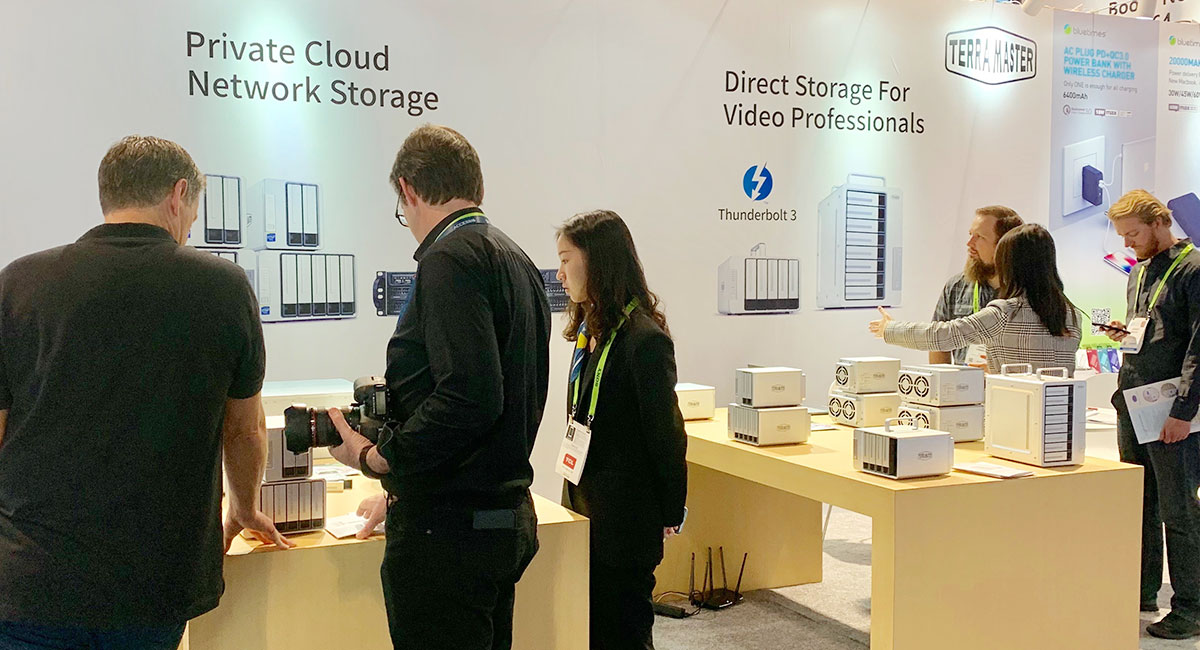 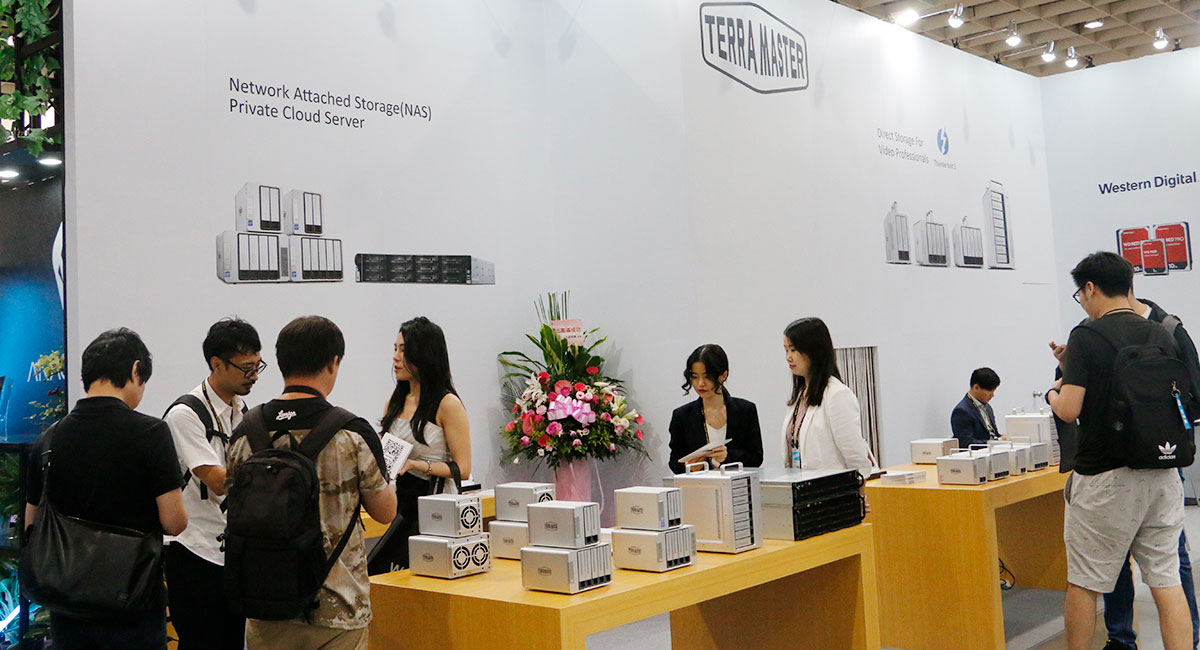 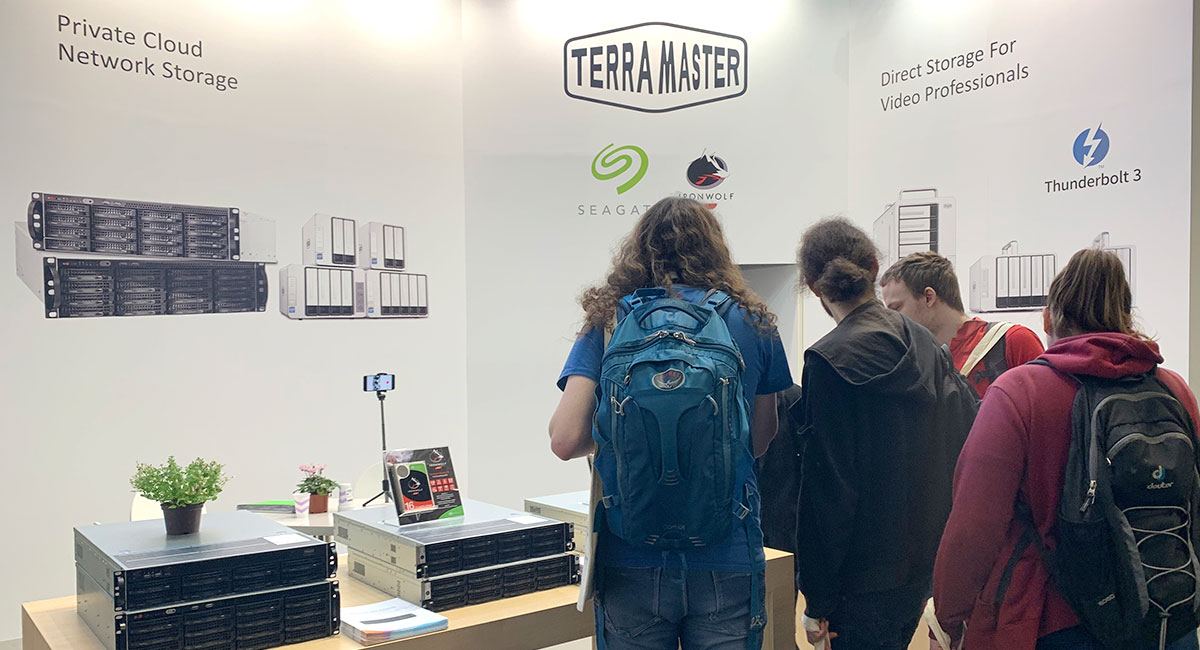 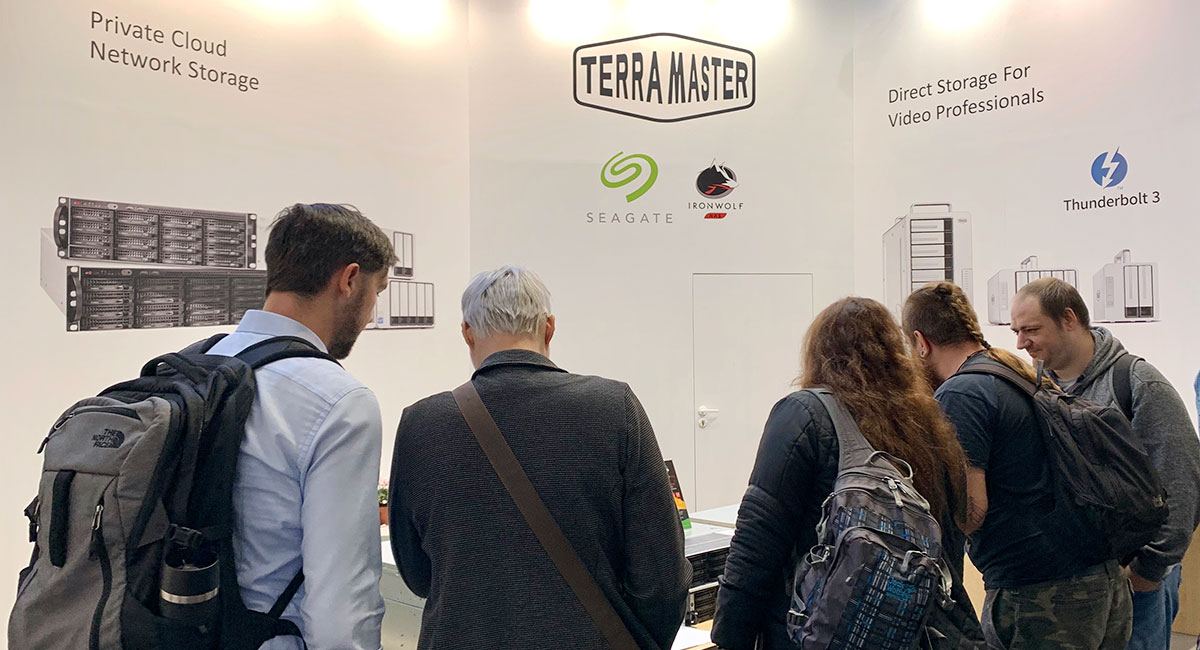 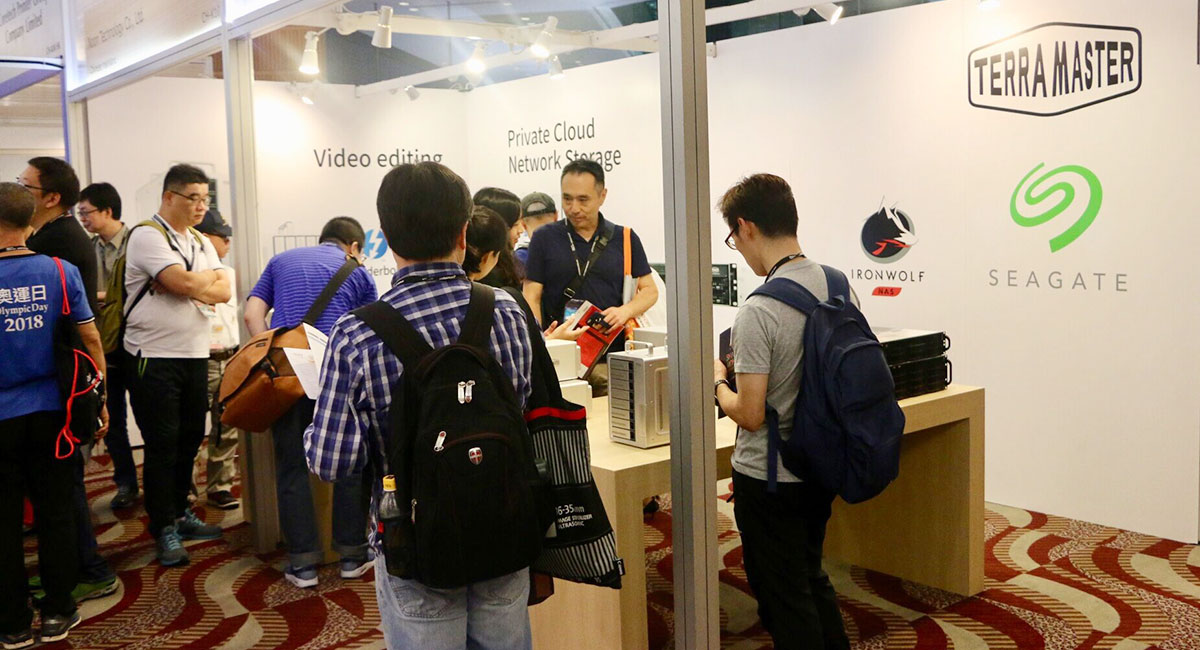 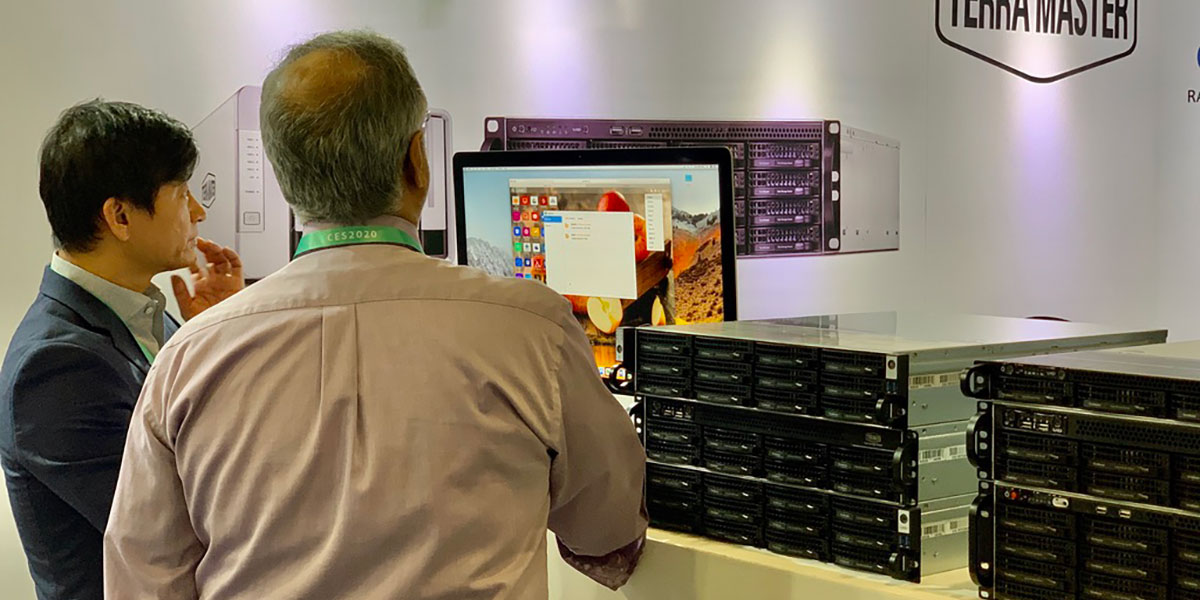 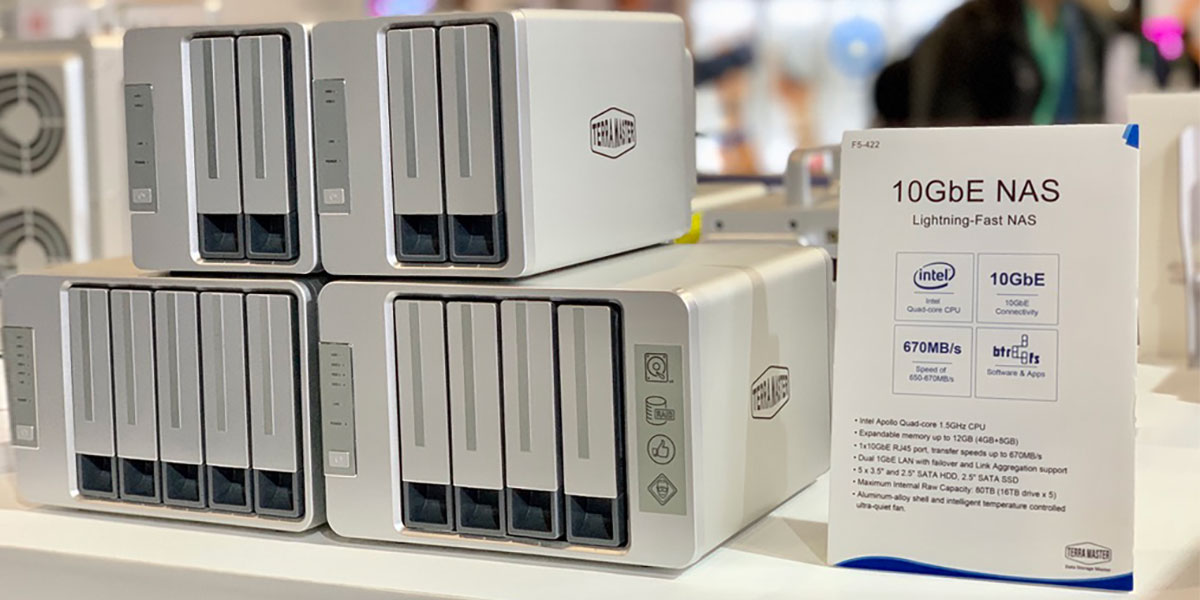 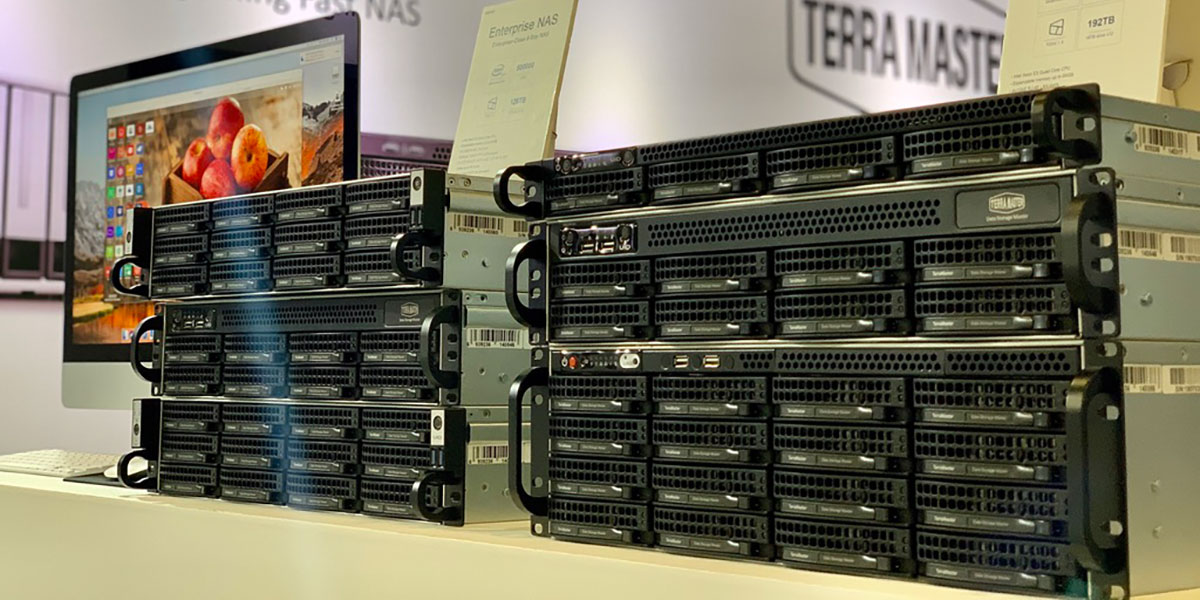 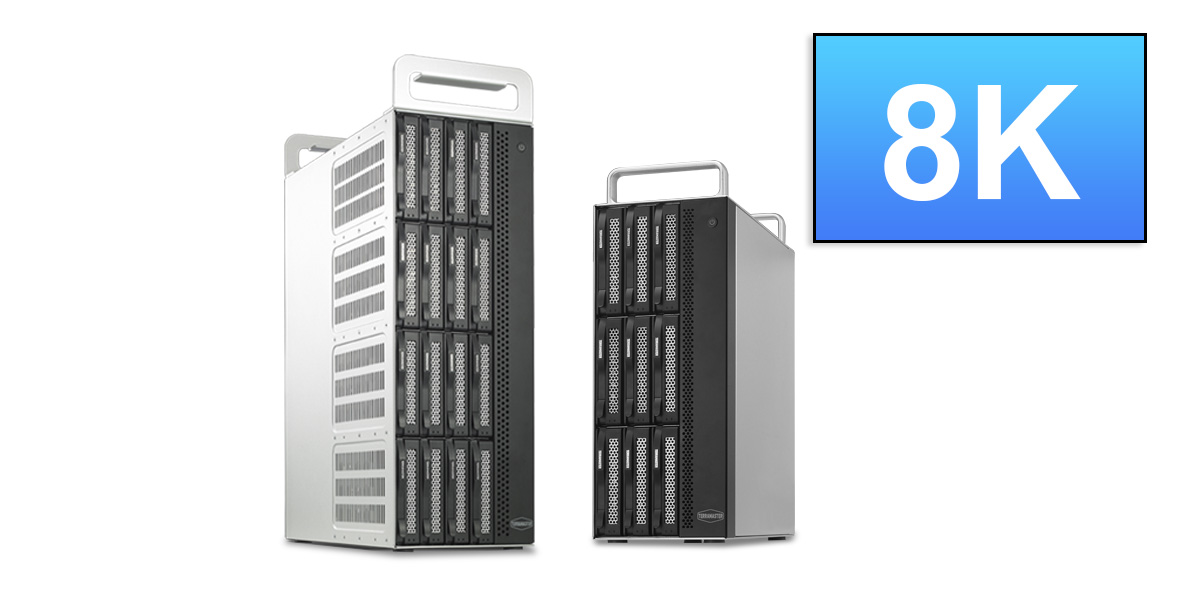 The new TOS 5 Not Just a Simple Iteration, But a REVOLUTION 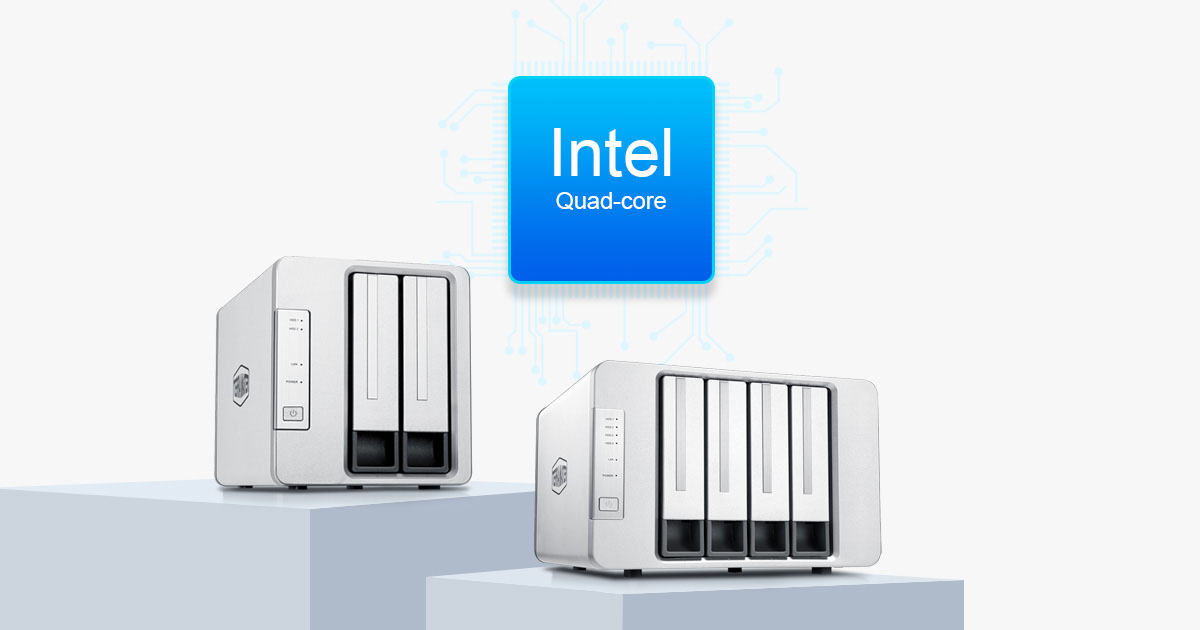 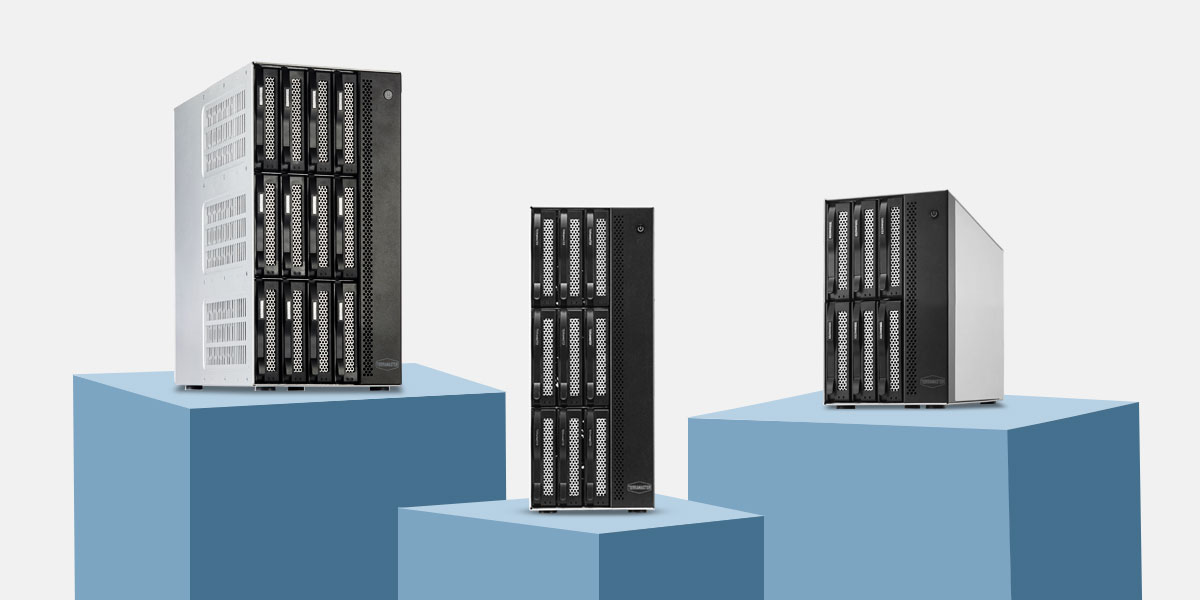 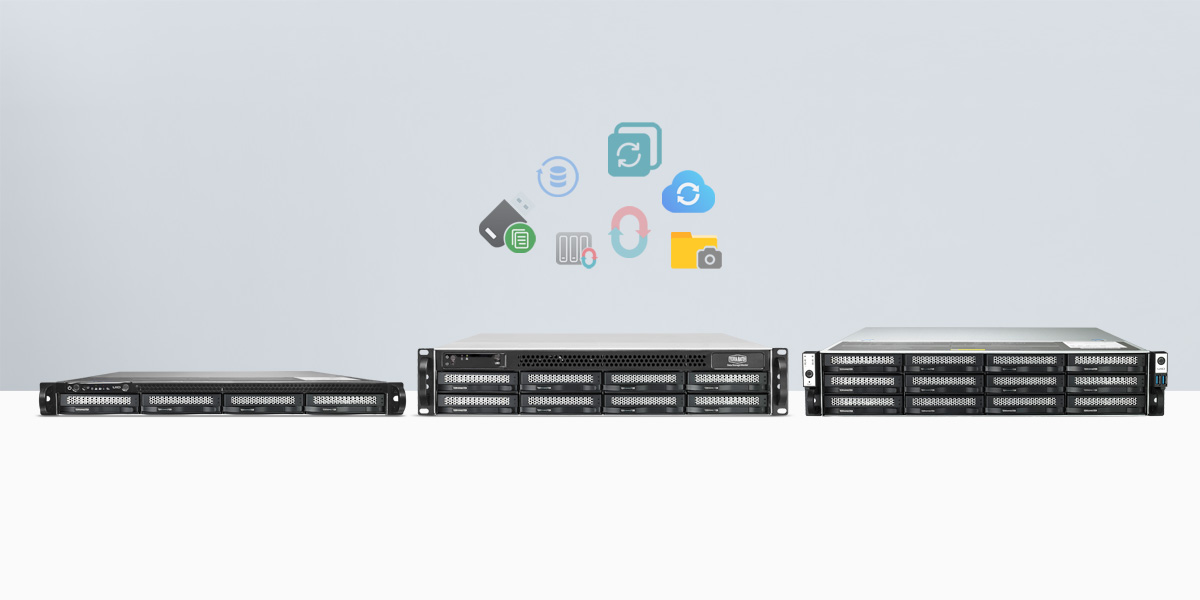 Receive the latest news and reviews about TerraMaster’s products.

Connect with thousands of other TerraMaster enthusiasts around the world!

Get help on technical issues and questions.